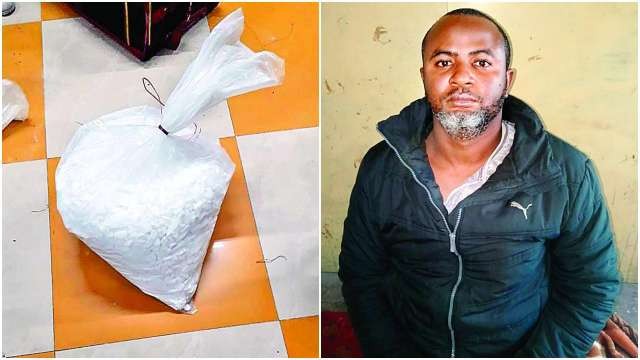 The Narcotics Control Bureau (NCB) has arrested a Nigerian national after he was caught in possession of 25 kilograms of ephedrine.

The officers then placed him and the area under surveillance, following which his house was raided. 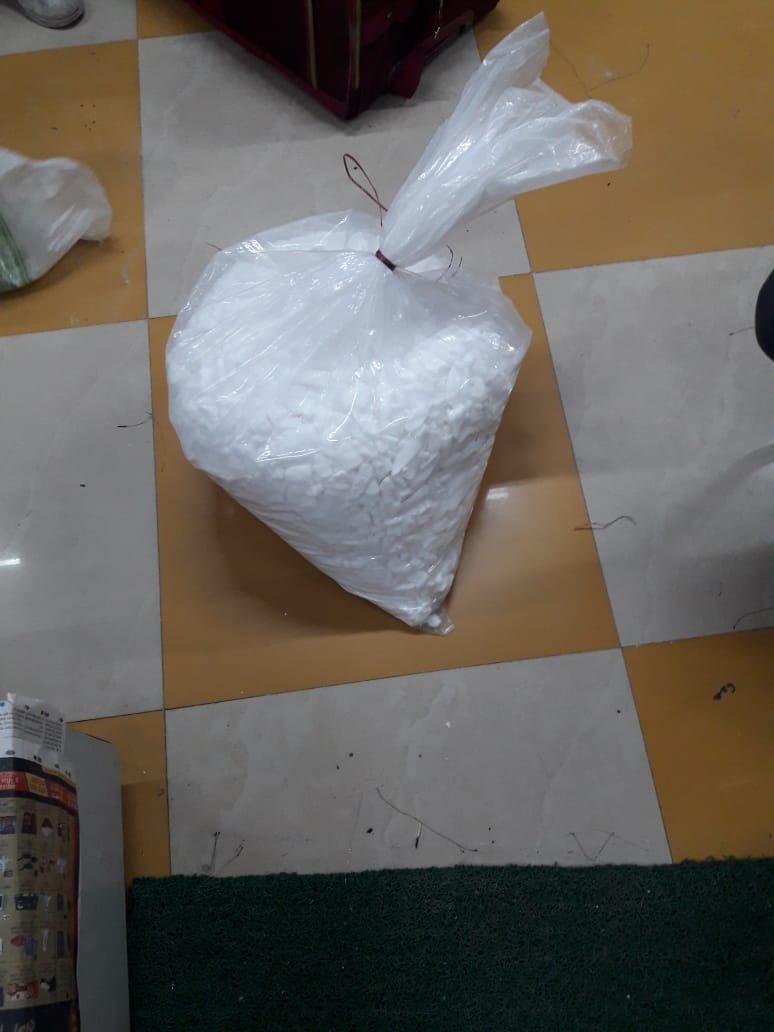 During the search, 25.2 kilograms of ephedrine, a control substance under the Narcotic Drugs and Psychotropic Substances (NDPS) Act, was recovered. The drug was concealed in thread rolls, the police said. 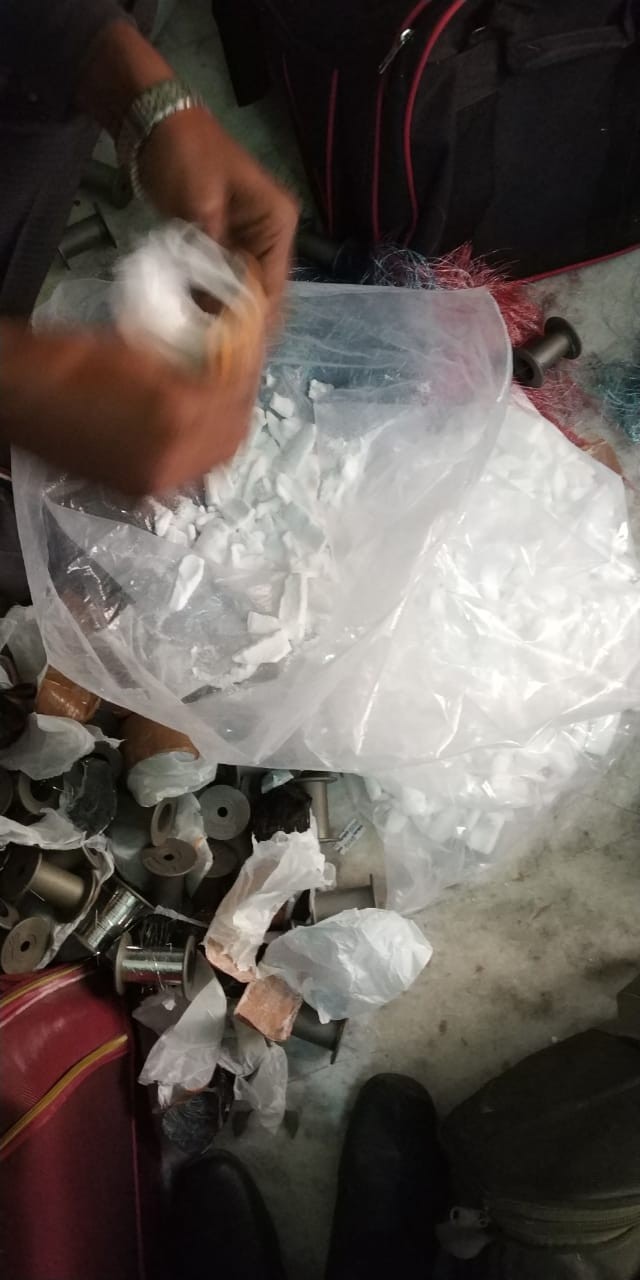 The arrested accused has been identified only as Prince, and has been under the agency’s radar for his involvement in another case of drug trafficking, for which he was booked earlier this year.

“Preliminary investigation revealed that he came to India in 2010, and had been overstaying in Delhi without a valid visa. He also revealed that he used to procure this substance from his associates in Delhi, and would further send the drugs to Nigeria and other African countries with the help of African carriers for the preparation of Amphetamine Types of Substances (ATS),” said Madho Singh, zonal director, Delhi Zonal Unit, Narcotics Control Bureau.

The officers added that they are looking out for Prince’s other associates. Concerned foreign authorities have also been informed.