Everything you need to live well

Kabu Kabu! The origin of the name Kabu Kabu -those dodgy taxis operating cheaply in most parts of Nigeria might have been culled from repeatedly saying “cab cab” in the pidgin language.

Although not all cabs are yellow — London’s iconic ones are decidedly black — but the distinctive colour yellow is a classic for taxicabs around the world. In Nigerian cities, taxis come in different colours and patterns. 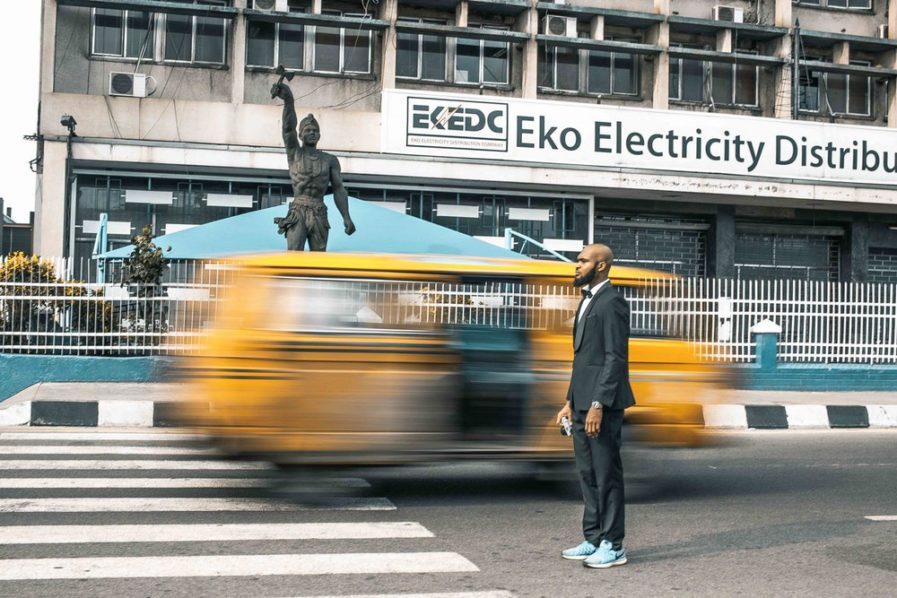 As with trying a new local cuisine, travelling in a local cab or the local commercial transport system will most of the time, give you insight into the culture of this new city. From city to city in Nigeria, the cabs in each state offers a broad spectrum of experiences to visitors. Every city has a unique story told through colours.

As travellers, cab drivers are usually the first city ambassadors we mostly come in contact with, welcoming us and often dispensing unsolicited advice. With new technologies, taxi services like Uber and Taxify are gradually taking over the road but, the beauty and charm of tradition taxi cannot be erased. From the classic yellow cabs of Lagos city, the blue and yellow of Akure to the new green cabs on the street of Abuja, Nigeria has one of the most interesting taxis colours in the world. 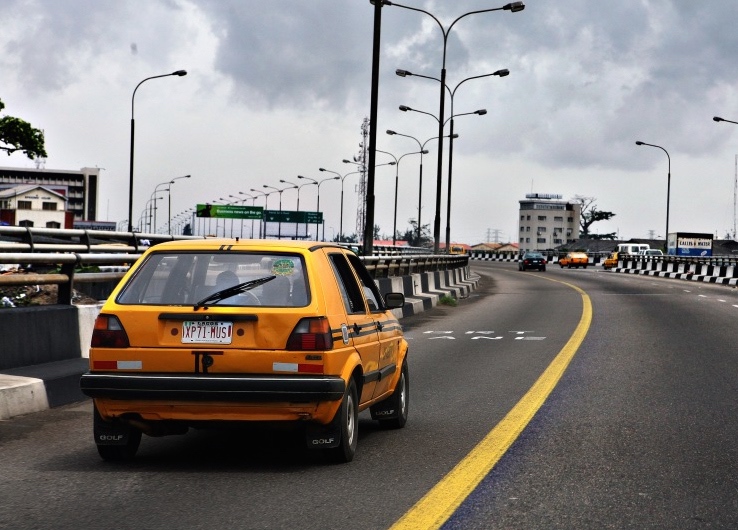 These brightly coloured taxis are so easily noticeable from a distance. They have evolved from the traditional yellow with double black stripes to yellow and green, blue and red (the official colours of the state). It truly stands out and glows in the yellow synonymous with Lagos. 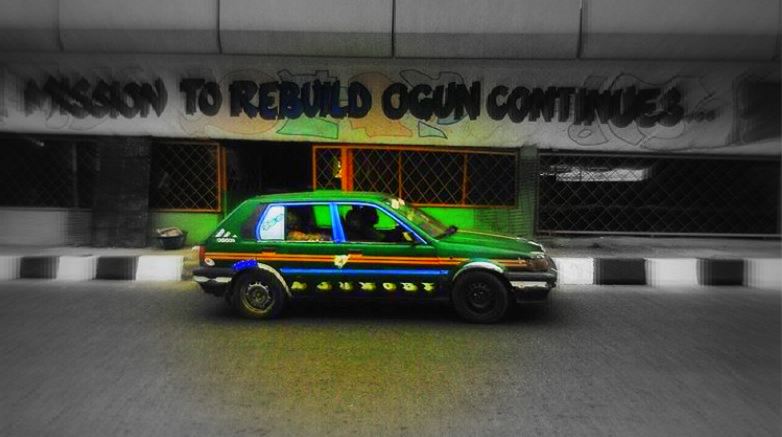 Painted green with double thin white stripes that go across the car, the Abuja taxis are known for having one of the cheapest local cab rates in Nigeria. For as low as N300 you can charter a cab to your destination. 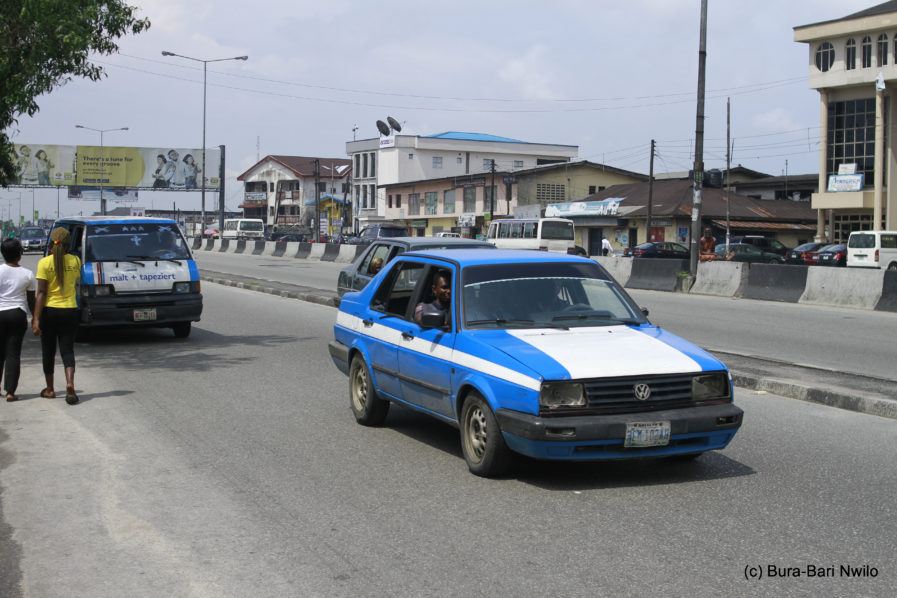 Most of the blue and white taxis of Port Harcourt city are either Toyota and Volkswagen vehicles. In comparison to technology in transportation in Lagos, other taxi services are operational in the city of Port Harcourt. 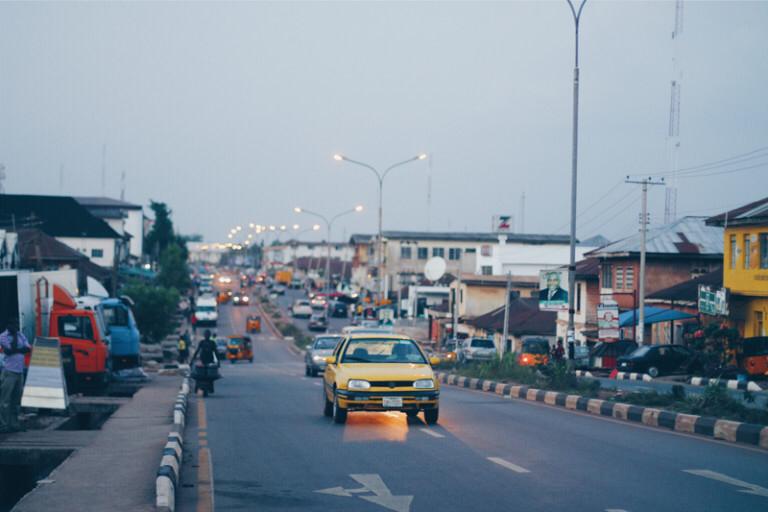 Similar to the Lagos taxi, the cabs in Enugu are yellow but with double black horizontal stripes across them. The major difference is that the stripes run a little lower than the ones on the Lagos cabs. Users often opt for the yellow taxis as they are more comfortable compared to the buses while commuting from one location to another.

The cabs in this side of the country are usually a Mazda vehicle with flashy headlights, background painted green with a yellow colour sideways. The bright colour of this cab makes it easy to spot miles away.

Although Uber and other e- taxi systems might have conquered major cities like Lagos and Abuja, it has not conquered Ibadan. The mini 1990s Japanese Nissan Micra car is the king of the taxi space here. In a city like Ibadan, this makes lots of sense as the car is easy to maintain and fuel efficient. Ibadan and Edo have similar taxi colours, with the yellow being much darker on that of the Edo cab.